Epics are a fascinating phenomenon in both folk culture and high literature. Oral epics have carried the mythical past of nations for hundreds or even thousands of years 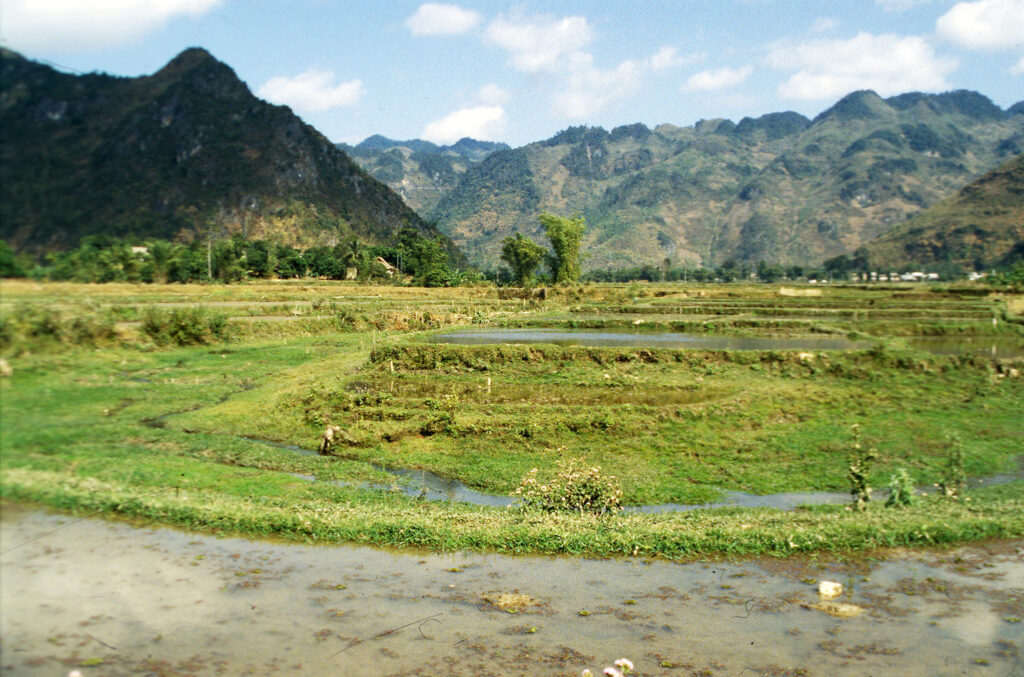 In many cultures, epics have given national and ethnic groups a strong identity, which has served as a foundation for fine work in music, visual art, theatre, and other arts. When put into literary form, epics have united tribes into peoples and have even been a driving force in the birth of nations.

For a long time epics have been seen as falling into one of two categories: oral, sung epics, and literary epics. In comparative epic studies, however, a third category has come into use in recent years: tradition epics.

Oral epics still appear in Southeast Asia and Africa, while Vergil’s Aeneid and John Milton’s Paradise Lost are examples of literary epics. The category of tradition epics includes the Sumerian Gilgamesh, the Greek Iliad and Odyssey, the Icelandic Edda, the Indian Mahabharata, and the Finnish and Karelian Kalevala.

The new Vietnamese epic, The Descendant of Mon Man, belongs to this third category. It is not a coincidence that it is in the same group as the Kalevala. Bui Viet Hoa, the writer of the Vietnamese epic, has translated the Kalevala into Vietnamese, and during the course of the work she became closely acquainted with the process and methods by which Elias Lönnrot created the Kalevala – now a classic of world literature – over 150 years ago.

Bui Viet Hoa studied Hungarian literature at the University of Budapest in the 1980s. She had chosen the Finnish language as her minor subject. In 1985, the jubilee year of the Old Kalevala, the Finnish national epic was visible in Hungary in many ways. Bui Viet Hoa became so interested in the Kalevala that she decided to go learn more about Finland. She was accepted into a language course for foreigners, and in the summer of 1986 she came to Finland. During this trip she also stayed in Kuhmo, where she was inspired to translate the Kalevala into Vietnamese. In 1994, the Vietnamese translation of the Kalevala was complete, and it was chosen as the year’s best translated work in Vietnam. Several years later, Bui Viet Hoa also wrote a Vietnamese version of the Kalevala for children. 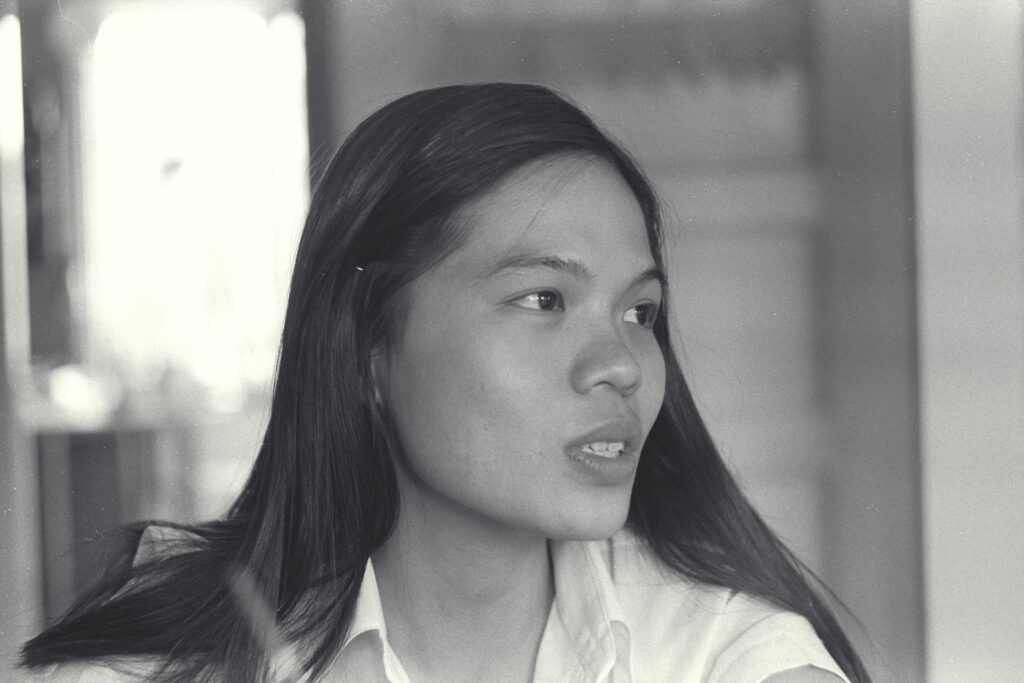 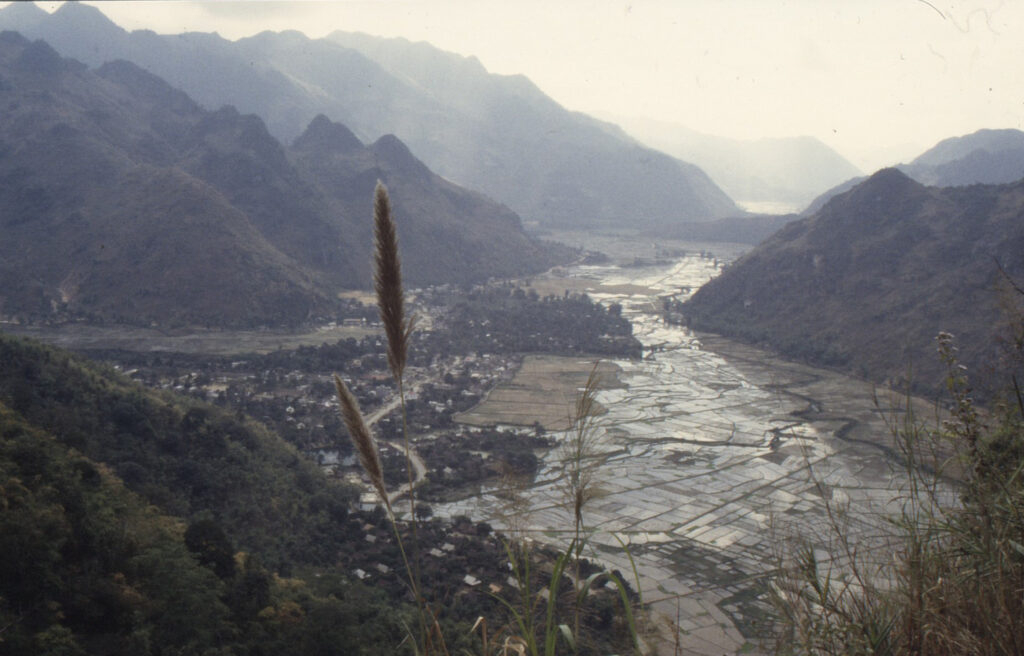 Folk poetry of the peoples of Vietnam

The birth of the Vietnamese epic

At the beginning of 2000 the Juminkeko Foundation launched the Epic of Vietnam-Project. The goal of the project was to create an epic that unites the oral traditions of Vietnam, based on the living folk poetry tradition and the small-scale epics of national minorities. This was to be achieved through the efforts of the Vietnamese people themselves while looking to the Kalevala as an example and drawing from Lönnrot’s creative methods.

The epic was published in Hanoi in 2008. 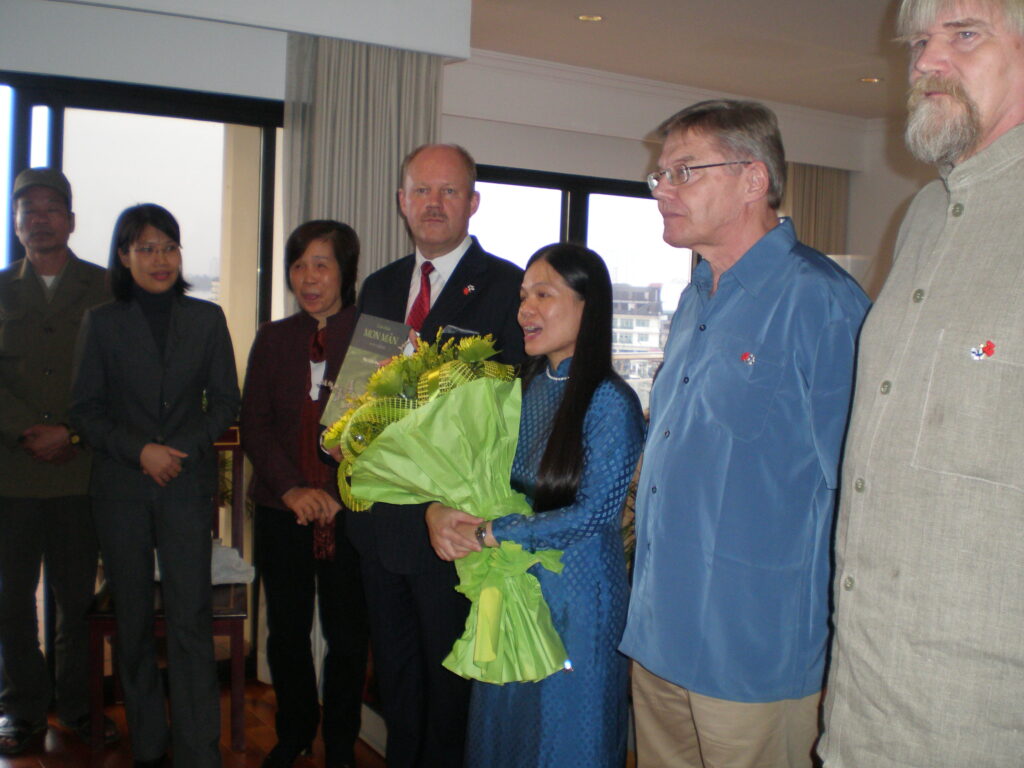 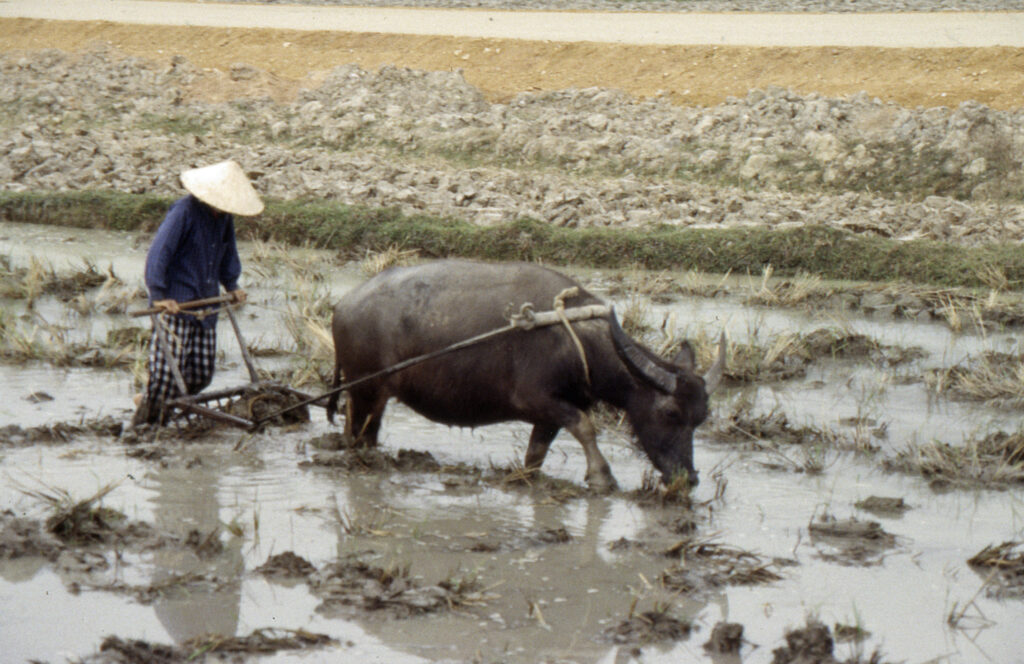 Bui Viet Hoa’s compilation, The Descendant of Mon Man, is based on smaller epics from the different peoples of Vietnam, on the living folk poetry, and on other traditional material. The short epics of Vietnam’s national minorities have been gathered continuously since the 1930s and translated into Vietnamese. About 100 epics have been published at this time. They have been important source material during the writing of The Descendant of Mon Man. Bui Viet Hoa and Vo Xuan Que made a research trip in 2004 that provided extremely valuable source material.

The epic includes a mythological part that tells about the origins of the world and of things important to Vietnam, such as rice and water buffalo. The second part is a heroic epic about the descendants of mythical ancestors and their adventures. It also follows how the heroes overthrow the enemy threatening their land and how they start a common nation.

The Vietnamese epic roused great international interest well before its completion. It was presented at an international seminar in Finland in February 2008 and at a conference in Vietnam in October 2008.

When Finnish President Tarja Halonen visited Vietnam in February 2008, she mentioned the Epic of Vietnam Project in her official celebratory address as an example of noteworthy international cooperation that will improve the visibility of each country’s best expertise. 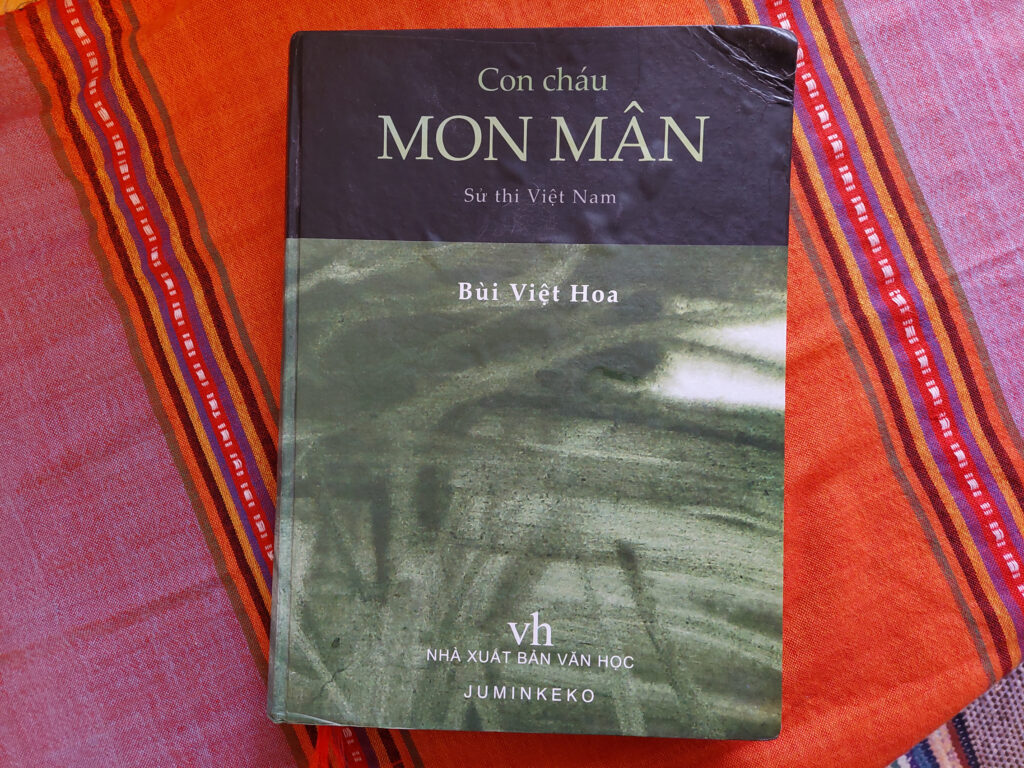 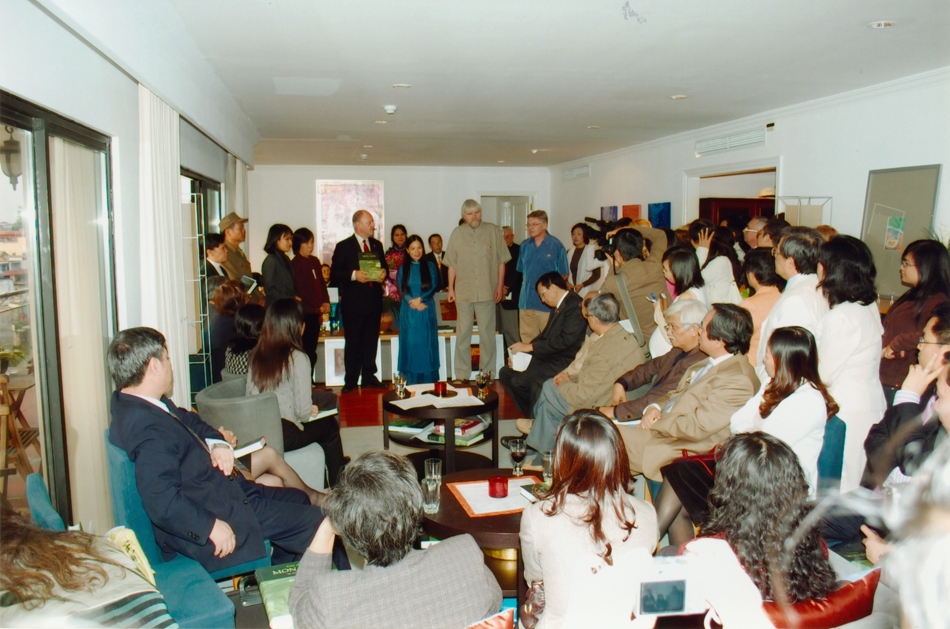 The Descendant of Mon Man, the fruit of joint efforts by Finland and Vietnam, was officially released at the Finnish Embassy in Hanoi on November 25th, 2008. The first copy of the book was given to the Cultural Minister of Vietnam, Hoang Tuan Anh, on the previous day.