The roots of the Finnish culture lie in the White Karelian villages. The folkloric material that gave birth to the Kalevala was collected there and provided by the illiterate local peasants. The Karelia of the White Sea had been a source of artistic inspiration for the Karelianists of the 20th century. 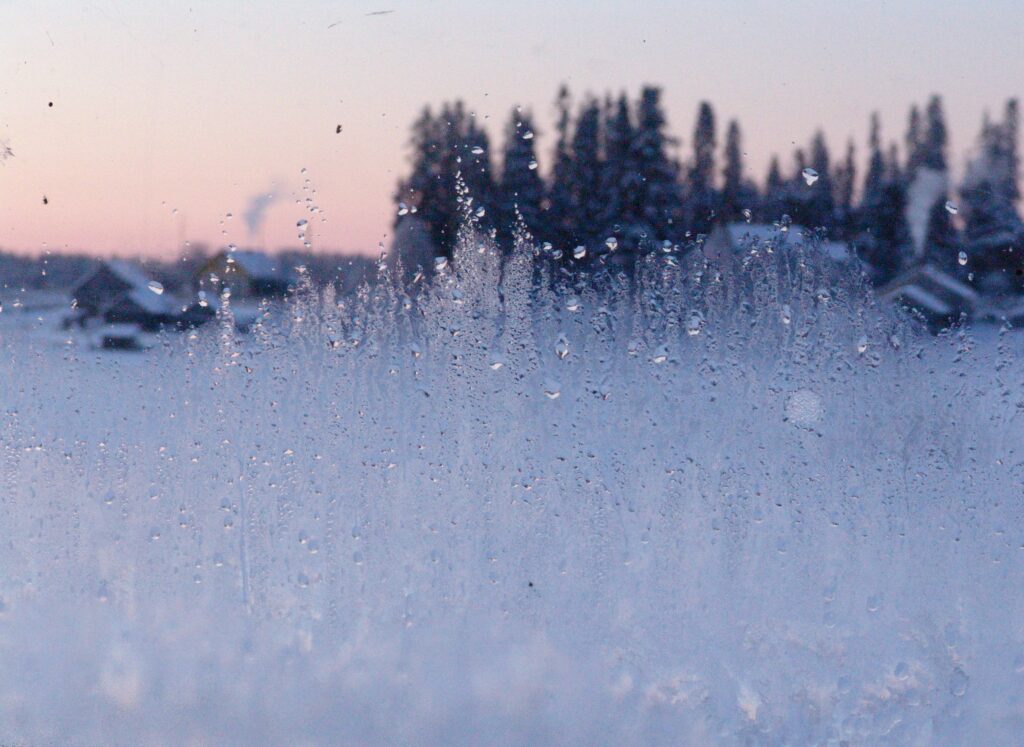 Finland also has villages which are part of the White Karelian cultural heritage; all three are located in the immediate vicinity of the border: Hietajärvi and Kuivajärvi in the municipality of Suomussalmi and Rimpi in the municipality of Kuhmo. These seemingly minor White Karelian villages have played a significant role in Finnish cultural history, for it was a poem recorded by Daniel Europaeus in Hietajärvi that prompted Elias Lönnrot to change the structure of the Kalevala. Rimpi, for its part, contributed significantly to the birth of Karelianism, an artistic movement that exerted a profound influence in many spheres of artistic endeavor in Finland in the late 1800s and early 1900s. 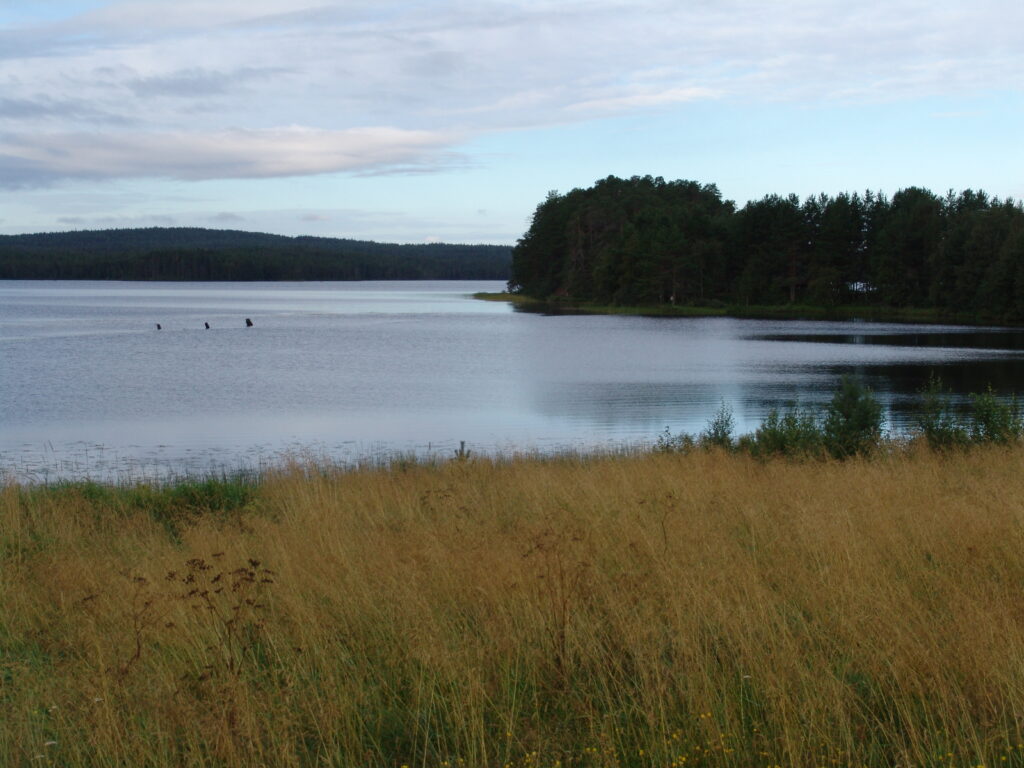 Various periods have witnessed numerous disputes - some quite vehement - about the ultimate origin of the "Kalevala poems". Settling this issue is perhaps a secondary concern, however, for the fact is that most of the poetry from which Elias Lönnrot created the Kalevala came from the Karelia of the White Sea.

There are a number of reasons why the tradition of singing poems endured so long in the Karelia of the White Sea. Perhaps the principal factor was that literacy came to the region relatively late; it was not common until the 1920s. Before the introduction of a school system, libraries and communications, the oral tradition was a uniquely effective means of transmitting the cultural heritage and wisdom gained through experience from one generation to the next. Poem-singing, proverbs, fables and fairy-tales, or starinas, were the means by which that life experience was passed on.

A second significant reason for the preservation of poem-singing in the Karelia of the White Sea was the remoteness of the villages. The region was on the periphery of Russia and was separated from Finland by a rather abrupt cultural divide. The first highway in the region, a road from Uhtua to Kemi in Viena, was not completed until 1929. Travel to the border villages in particular tended to be strenuous and complicated.

The oral tradition abided under such circumstances, especially since it was also part of the daily routine: it lived on in the old men and women telling bedtime stories, in the lullabies, in the fishing and hunting incantations, and in the cures for the sick; it flourished at the ceremonies and celebrations - weddings, funerals and praznikas (village festivals); and it drew vitality from the praise which communities lavished on their most esteemed bards. 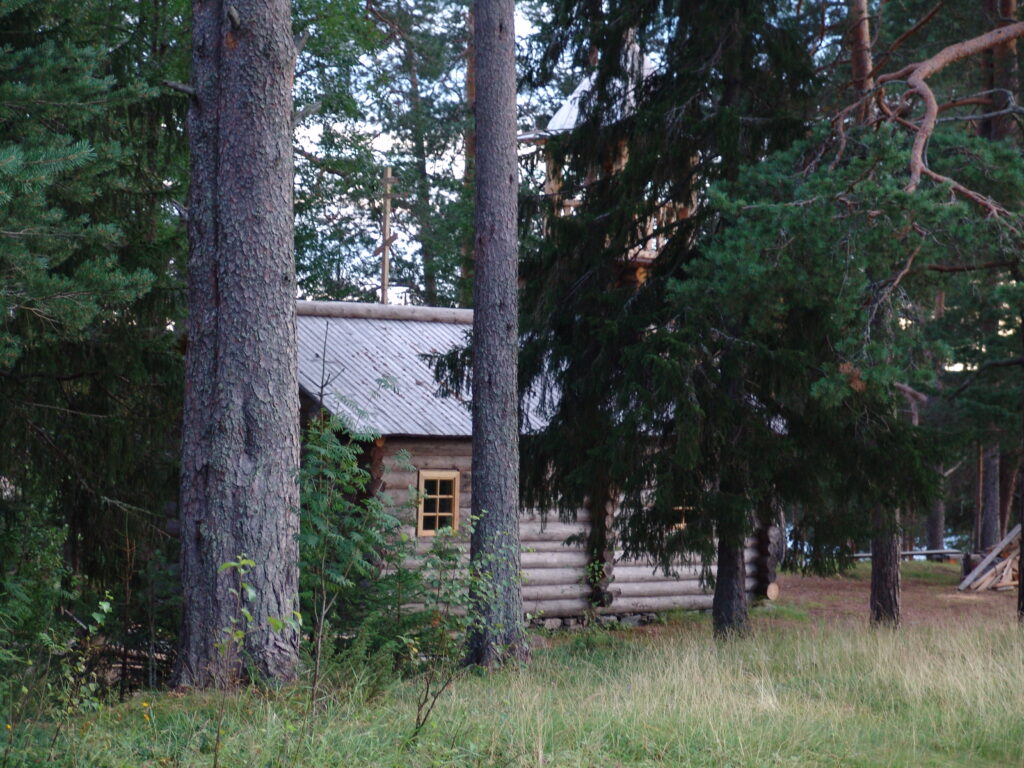 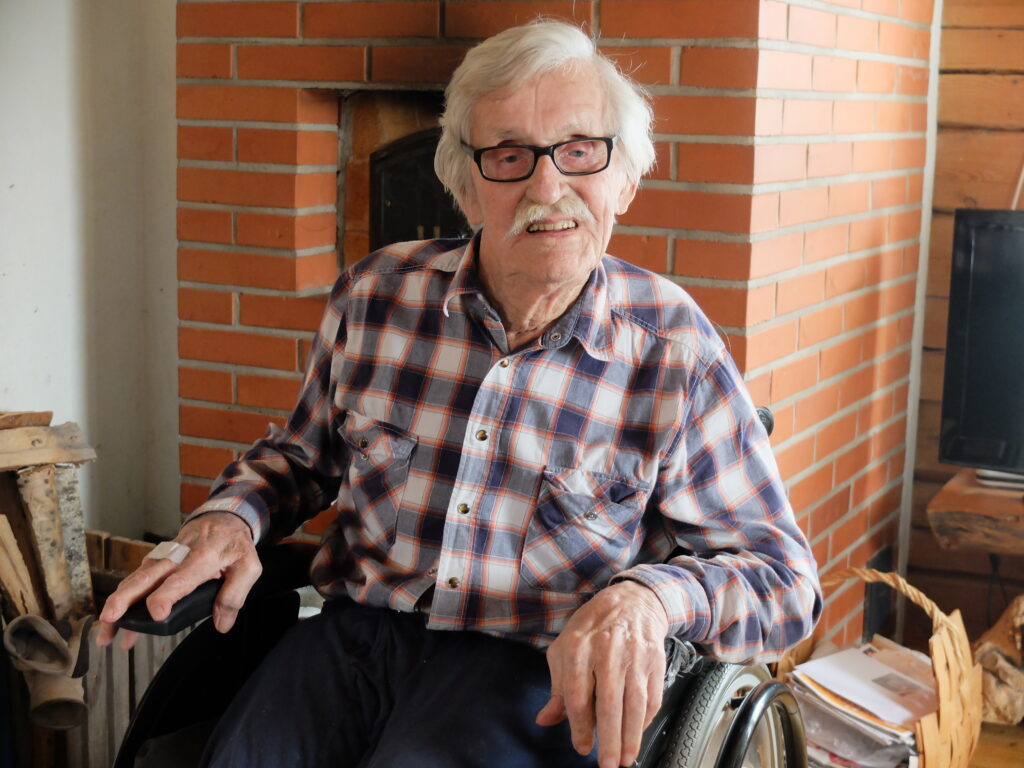 It is thus no accident that the best bardic villages are near the border, far from "development" but by no means strangers to culture.

Today the bardic villages are defined as those villages in the Karelia of the White Sea which still exist or are scheduled for revitalization, and which have been sources of the poetry in the Kalevala and the Kanteletar or contributed to the birth of Karelianism.

There are three such villages in modern Finland: Hietajärvi and Kuivajärvi in the municipality of Suomussalmi, and Rimpi, administratively a part of the city of Kuhmo.

The White Karelian villages in Finland

On the Finnish side there are 3 White Karelian villages: Rimpi, Kuivajärvi and Hietajarvi.

The White Karelian villages in Russia

In the Republic of Karelia, on the Russian side, lie the following White Karelian villages: